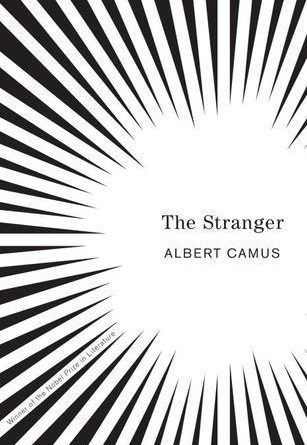 There are simpler ways to make existentialist claims without creating a character who is not realistic. Sure Meursault may feel detached from the point and meaning of our societal structures and habits, sure he may prefer his own thoughts and conversations worth having, and I actually enjoyed this refreshing character archetype for a while – who hasn’t been a stranger? Who hasn’t had people making assumptions of who you are whilst you’ve done nothing but keep your mouth shut? But the point at which Meursault ‘suddenly’ realises that his freedom: to go hear the sounds of cars screeching around corners, or from pleasurable contact with females and various other sights, smells and sounds he admits to enjoying, has been limited by his failure to try defend himself in court, is when I lose the connection of authenticity to the character. Even someone who finds everything ‘strange’: observes how he feels like an unwelcome appendage on his own trial, and how collegial the journalists watching seem in the face of homicide, should not be so stupid as to only realise after days of trial, that if they put him in a cell and kill him, he will lose his autonomy to do what he enjoys. ‘Chancing’ upon those thoughts and this realisation after the fact, locked in a jail cell, is just ridiculous.

The philosophical and societal points made in the book are spot on (even if I don’t ascribe to the philosophy itself) but as philosophy masquerading as a story, it is a weird hash of the two and unfortunately just came across as a bit forced, at least to me.

(If your mother dies, and you don’t mourn. People will either 1. Think you are just processing 2. Wonder if you two were actually close in the first place 3. Last option: the one taken in this book, assume you’re a psychopath.)

Absurdism may claim there is no rational to existence or actions, and we create artificial order as we can’t come to terms with this. But you can’t prove this point by writing a book which then does not map onto our human experience, with someone acting in a way almost no human would ever act. Sure that may allude to how meaningless the rest of normal human actions and interactions are, but it doesn’t prove your point, it rather disproves it. 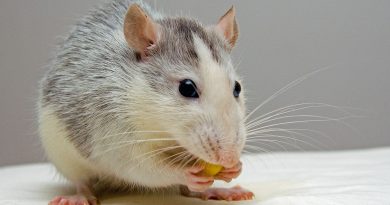