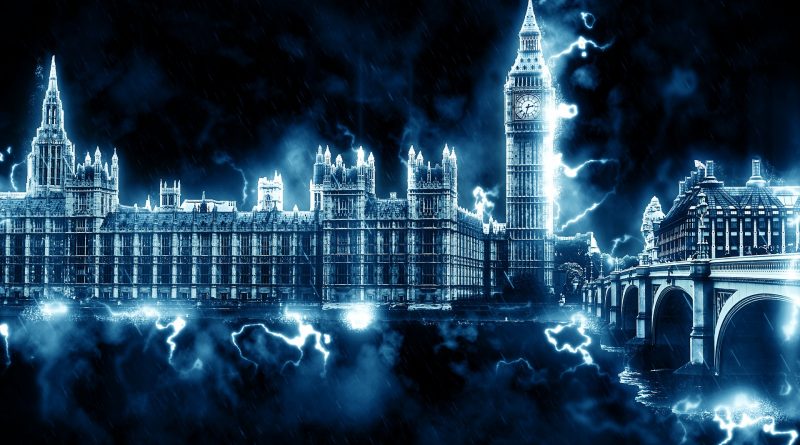 Post-factualism: Trump and Brexit. Is there a solution?

As a Brit, in the last year two cornerstones in my life have fallen afoul of fake-news and a fear of the unknown. America and Britain. Is there a solution? Or has democracy met its match?

Returning to London after the referendum, it was rare to meet someone who voted for Brexit and those I did were enough on the fence that it didn’t lead to big arguments. I was shocked however to learn that my biological father, who I see infrequently, voted for Brexit as beforehand Brexit was just something you attributed to the selfish side of the population you never met. What followed was an open and enlightening conversation; about Britain’s encouraging history, potentially positive future with the EU countries and the irrevocable different economic attitudes within the EU which will always leave the UK to carry the weight of other countries. These were arguments I could understand. These are topics you can constructively debate.

Sometimes in an argument, you realise there is no going further because there are two core conflicting attitudes, take the refugee crisis: we can reduce it down to two key principles: ‘Yes I recognise that there is an increased risk to public safety, but these people need help and it’s our duty to give them refuge in times of need’. Then there is the other standpoint: ‘I’m sorry that these people have been displaced, but it’s a risk to my family’s and the public’s safety inviting them into our country’, which is, especially without improved border control and communication as the Amri case highlighted, not untrue. These two opinions can still be hotly debated – but really ask yourself how many terrorists in the last years were refugees, how many home-grown? Nevertheless, they both aren’t entirely unfounded.

If you ask a politician a direct question, the response is rarely direct and English politicians are a stunning example of this. Most recently, Theresa May was asked in a White House press conference with Donald Trump if she and Trump had disagreed on anything in their talks, a question alluding to Trump’s stance on torture, abortion and Islam. May diplomatically avoided the question entirely and said “I’ve been listening to the president and the president has been listening to me” and then, lest we think Theresa had said something tangibly controversial, goes on to focus on the “many issues on which we agree”. Now compare this to the flip side, the new-wave post-factual campaigning, from ‘The Pope Supports Trump’ seen on Facebook to the Brexiteers’ much loved claim that leaving the EU would free up £350 million/week for the NHS (the free state health insurance in the UK). The latter claim even got printed on buses, but was quickly dismissed by the Brexit camp as a mistake once the referendum was over.

There has been a lot of discussion about post-factual campaigning and its new found influence – with the increased usage of social media and growing demand for minimum-effort-quick-facts. Facebook is taking steps to combat fake news – something which will be especially crucial during the upcoming German elections. But given the numbers of articles, news websites and social media accounts – many of which are in fact bots programmed for one political purpose or another, this is something almost impossible to regulate completely. Muting the internet is a difficult topic in itself.  So we are left in a strange position; mainstream politicians rarely say anything of substance in their public speeches whilst the internet offers a limitless stream of concrete facts and figures.

So again I ask, is there a solution? What if there was a way to insure that people who voted had the facts and figures from which they could draw their own informed political conclusions. Less people are killed by so called Islamic Terrorism than toddlers with guns in America. African-Americans only had equal rights in the USA in 1968. Pope Francis said “a person who only thinks about making walls…is not Christian”. Admittedly these facts are trying to prove a point. What if we only asked that people who voted had a basic knowledge of the different political opinions, the basic arguments for and against a topic, a basic knowledge of modern history and perhaps even a bit of knowledge about the world’s economic ties? Is there any way of guaranteeing this today? No. Politicians will always give you facts that push their agenda and maybe we have to accept that. But what if there was a way to filter out the lies? Would such basic knowledge in the aforementioned topics make a difference? If we could guarantee that, then perhaps voters would be more aware of the past consequences of isolationism, perhaps they would understand that things are far more complicated than quickly getting a cash payback for leaving the EU. How could we try to guarantee this? What if, before people went to the polls, there was a standard basic knowledge test you had to pass.

There are a few problems with this idea. It would have to be independently run; the government obviously couldn’t write the questions. How would people know what’s in the test? Well it would have to contain material made public to the population long before the election, it isn’t an intelligence test, there shouldn’t be many questions – it would just demonstrate that the voter has made an effort to understand the system more than the latest headline. Next problem, who has time for such a test? Well there could be state funded courses, it would be compulsory for an employee to let you go on a course that doesn’t last more than a couple of days, or it could be possible to split up course days over a weekend. Realistically the idea is rife with flaws, perhaps most pressingly is the question: Which society would democratically choose to take away its immediate right to vote and freely sign up for a knowledge test?

These are strange thoughts for desperate times. Maybe it’s arrogance to think that knowledge is the difference between Trump and Hilary voters. Between Pro-EU and Anti-EU voters. Maybe people voted for Trump as a last ditch attempt to help put a stop to the new and improved Colder (thanks to climate change) War with Russia. Maybe Brexit is just what the EU needs to pull itself together and be more united than ever. I doubt it.

Where does this leave me? Here in Berlin, I phoned the Citizenship Office and asked what my chances of getting a German citizenship would be; on the grounds of Brexit, my German language skill, the fact that I study and aim to work here, and that I moved to Germany to be with my German partner. Null apparently. Which is quite reasonable, I’ve only been here a-year-and-a-half. To get it before Brexit happens, I’d need to marry my German girlfriend, play sport for Germany internationally or find some non-existent close German relatives in my family tree. If not, I’m going to have to wait another four-and-a-half years. At which point, if I did get a German passport, I may have to give up my British one in return. That’s food for thought.

At the Free University in Berlin, we have the Welcome@FUBerlin programme which aims to help integrate refugees into university life by allocating them ‘buddies’ who study at the university already. A little while ago I attended the end of semester celebration with my refugee buddy; people had passed various language tests which meant they could continue their studies, and the mood was very positive. There was a podium discussion and at one point a refugee was asked if he had any complaints: no, he replied in smooth German, when you are something, whatever you are, in Germany you get what you have earned.

Is Germany slowly becoming a new progressive corner-stone on the international scene, the new land of opportunity? Whatever the future holds for the post-factual world, there will be no easy and direct solution. But I’ve found my consolation for the time being – I’m confident that Germany will continue to uphold its values of democracy, freedom and equal human rights, just as Merkel made explicit when Trump was elected, and this is where I hope to stay. 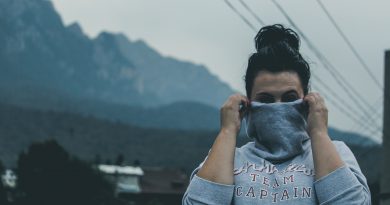 4 thoughts on “Post-factualism: Trump and Brexit. Is there a solution?”